You should know from this post that we were set on making it to the arctic ocean. Driving the some 457 miles on dirt road to Inuvik was not enough. We had to get in a prop plane and fly over the Mackenzie River Delta to Tuktoyaktuk otherwise known as Tuk where we would finally dip our toes in the arctic ocean. 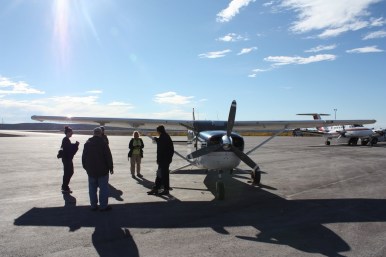 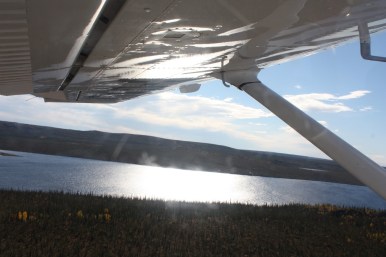 Before the dip, we climbed down into a traditional freezer used for storing fish and big game. Our bodies now adjusted to frigid temperatures, it was time for the much anticipated dip. And you know what? The water wasn’t that cold. I mean, it was cold, but it was a sunny day. It felt like the Puget Sound in winter. 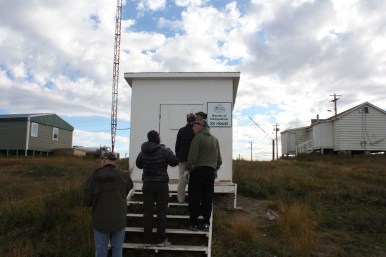 Dog food for the winter 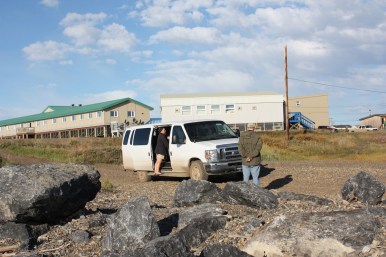 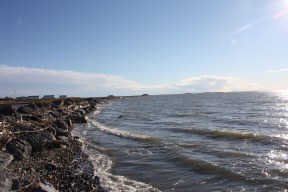 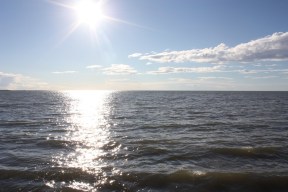 I’ve tried to block out what followed the ocean dipping. Our guide, a local Inuvialuk woman, took us into her home. First her husband showed us skins from the animals they had trapped. Did I mention I was a pescatarian (veggie + seafood)? We were then offered a sampling of Inuvialuit cooking and I did something I will forever be ashamed of. I ate whale…and it tasted like shit. Good. Whale shouldn’t taste good. 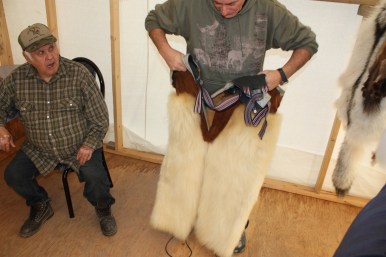 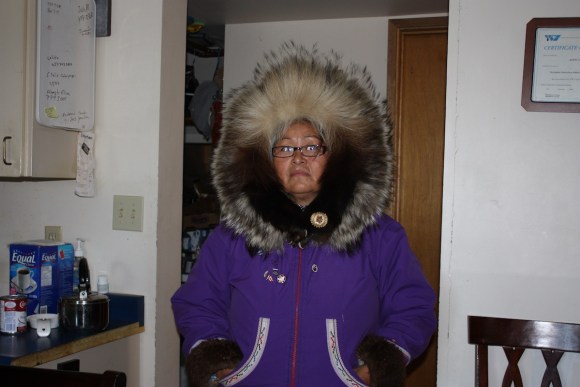