I’ve done my fare share of raving about some other colonial cities, but Cartagena really stands alone.  Why you ask?  Start with the fact that it’s gorgeous and well preserved.  Add in the fact that it still feels like a Colombian city.  Sure, there are plenty of tourists about, but Cartagena hasn’t (yet) been bought up by foreigners.  Finally, throw in a cultural focus on the arts and you end up with something amazing.

In between the port runs, we managed to check out the city.  We stayed in the Getsemani neighborhood.  A slightly less gentrified and more affordable version of the walled old town neighborhood.  Both offer plenty of eye candy.

My favorite moment in the city is chancing upon an art walk.  A run down street had been transformed by local artists until such time when the properties would be developed.  This was an organized effort.  A local man even stopped to explain the art and make a point about the countries focus on the arts. 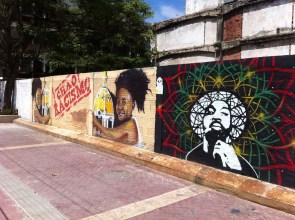 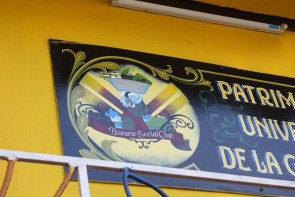 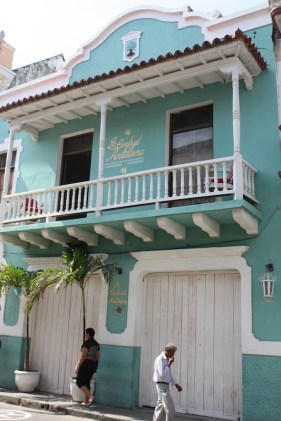 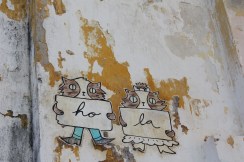 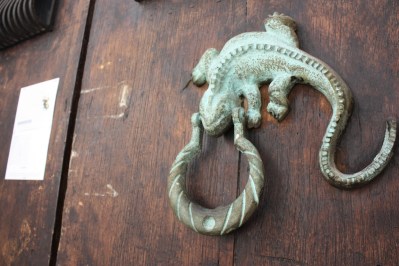 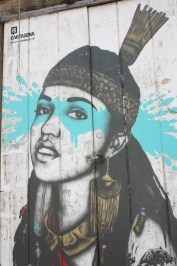 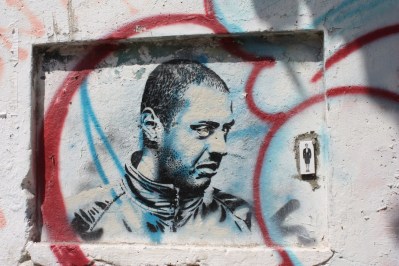 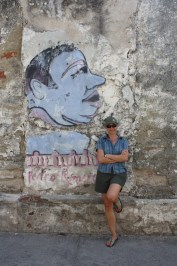 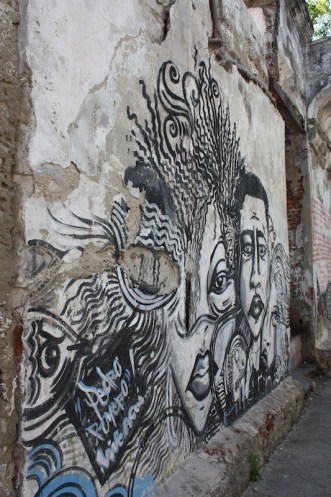 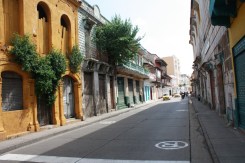 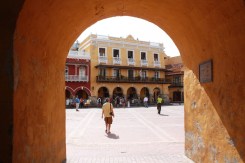 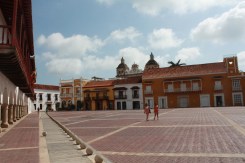 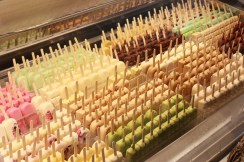 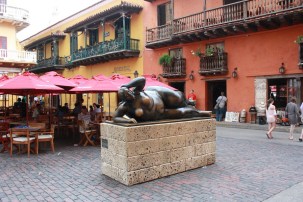 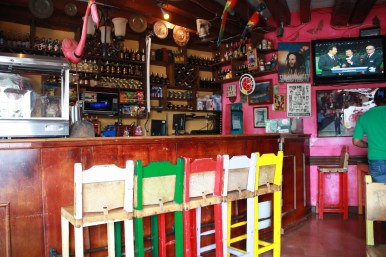 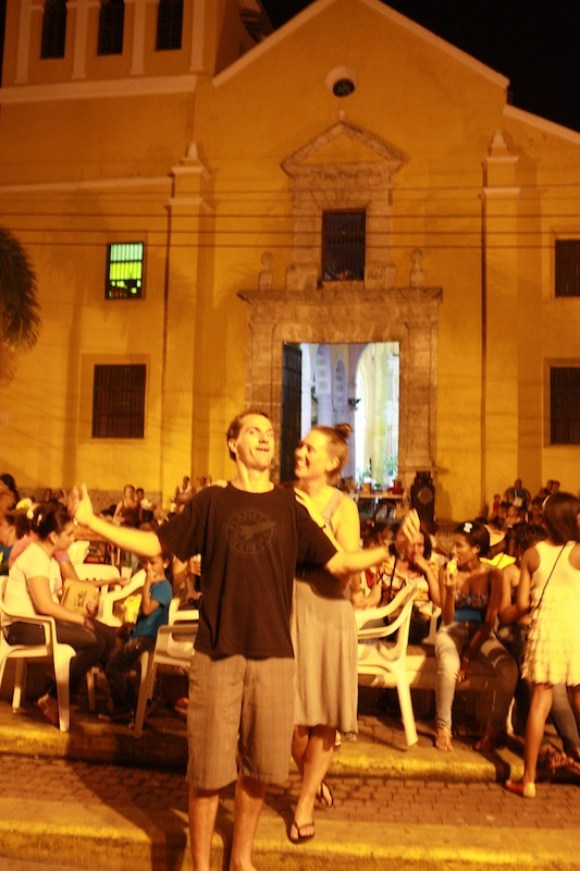