Today we took a quick tour up the Pacaya Volcano.  Pacaya is about an hour and a half drive south from Antigua and is one of 3 active volcanoes in Guatemala.  From the top of Pacaya we could see Fuego (active as well), Acatenango and Agua.  The three volcanoes are situated in a circle around Antigua.  Fuego has been casting big plumes of smoke almost every day and had a big night lava eruption our first week in Antigua.  Impressive!

A shuttle came to pick us up from our apartment at 6am.  After an hour and a half driving we made it to a small mountain village on the outskirts of Pacaya.  We were about to hike 5miles up the volcano.  The trails were made of fine crushed volcano rocks and lots and lots of volcano dust. The locals in the parking lot were insistent trying to sell a ‘taxi’ service (horse ride) up the mountain for Q100 (about $12 USD).  At first everybody in our group declined the taxi ride.  Nevertheless two kids on horses followed us up to mountain.  I guess they knew what usually happens … So, 10 minutes in the hike one of the girls gave up and hopped on a horse.  Next was … Teresa :).  Well, in her defense, the second kid was walking right behind her for 35 minutes and asking her more or less every 20 seconds “Taxi?”,  “Chika, taxi… ” ….  I think T eventually hopped on the horse just to get him to stop bugging her :).

We made it close but not all the way up the volcano (did not climb to the crater since it is dangerous).  By the way there was a huge plume of smoke that shot up in the sky while we were right under the volcano.  At the end of the trip we crossed a 2 year old lava flow to a place where superheated gasses were coming from the ground.  It took only a second for a bunch of dry sticks to get on fire after our guide tossed them under the rocks at that spot.  We finished the day with roasting marshmallows on the hot gasses before heading back. 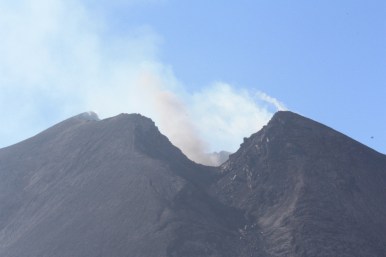 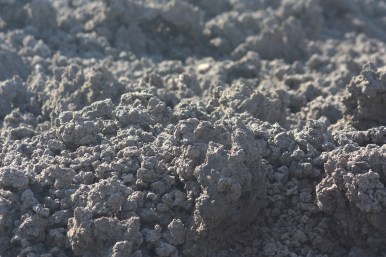 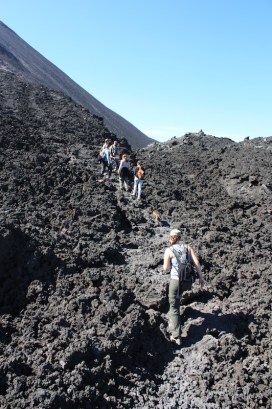 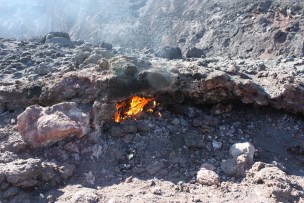 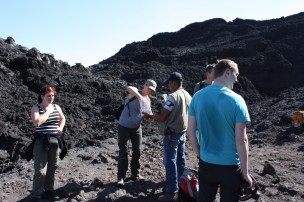 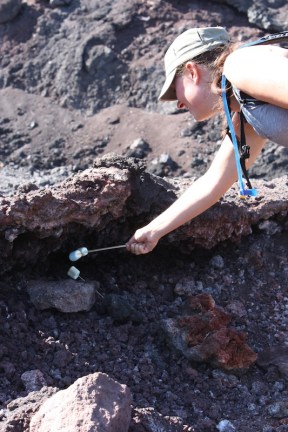 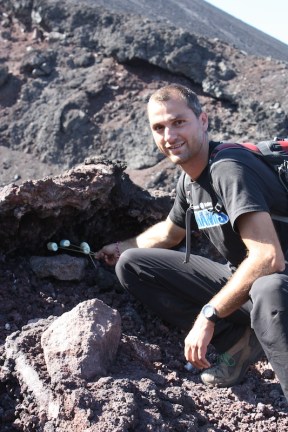 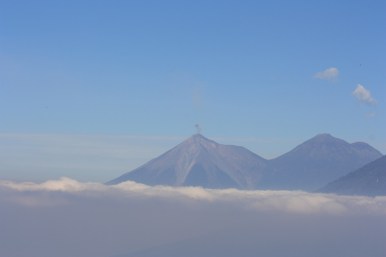 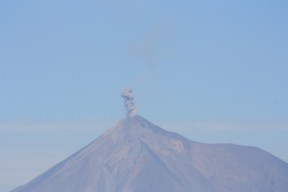 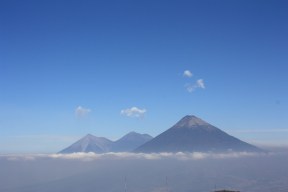 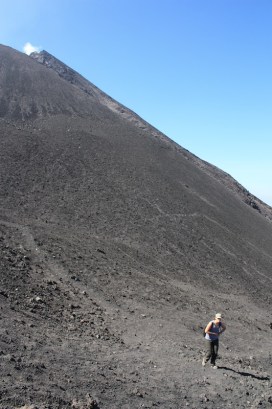 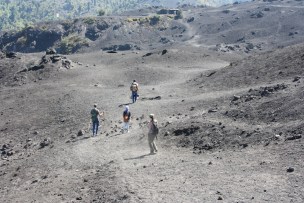 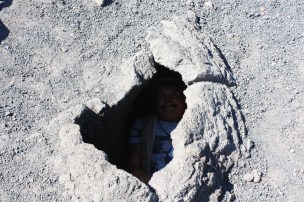